Thanks to ExxonMobil, visitors can now admire the unique Urbs Antverpia map of Antwerp in digital form. The Museum keeps the map by Virgil Bononiensis in its collection storage.

Thanks to ExxonMobil, visitors can now admire the unique Urbs Antverpia map of Antwerp in digital form. The original of the map by Virgilius Bononiensis has gone into storage. Urbs Antverpia was made in 1565, and being displayed in public was jeopardising its material quality.

ExxonMobil has a refinery and petrochemical plants in the Antwerp region that are part of the community. Wherever ExxonMobil operates, the company seeks to contribute to the welfare of the region. Besides its emphasis on safety and the environment, the company demonstrates its engagement by supporting various social projects.

The map gives a unique view of the city of Antwerp at the height of its economic power in the 16th century. The newly completed city walls, the town hall, the new exchange building, the Hessenhuis and the Nieuwstad with the Hanzehuis – this is a visual testimony to Antwerp’s expansion during this period. On the artistic level, the map is of particular value as a monumental coloured woodcut. It was printed by the Antwerp printer Gillis Coppens van Diest in September 1565. Since 2011, the map has been included in the list of Flemish masterworks ( http://www.topstukken.be/). 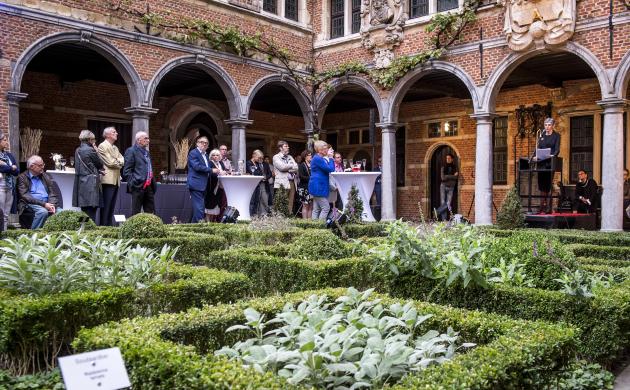 Sponsor the Museum Plantin-Moretus, a unique piece of world heritage. Become our corporate Partner. And help preserve the Museum for the future. 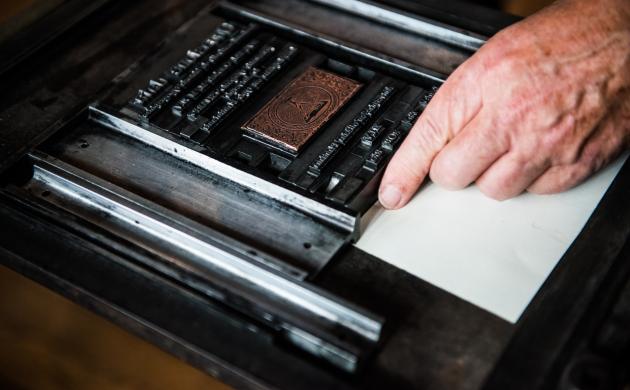