From Edward II to Richard II

This copy of the Chronicles of the historian Jean Froissart is a fine example of Flemish miniature art from the 15th century. Its three volumes are produced on parchment.

This manuscript is a combination of history and vibrant decoration. It drew the admiration of the Moretus family, who purchased it in around 1805. 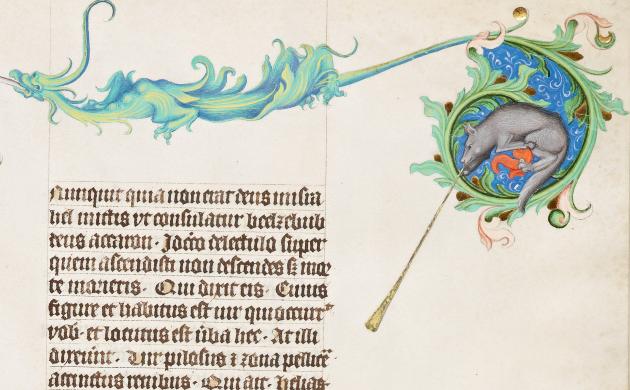 The museum’s collection includes 638 manuscripts, ranging from the ninth to the eighteenth century. The basis of the collection was laid by Christophe Plantin himself: he bought manuscripts that he could use to make book editions of Greek and Roman authors and church fathers. Plantin was also given manuscripts. 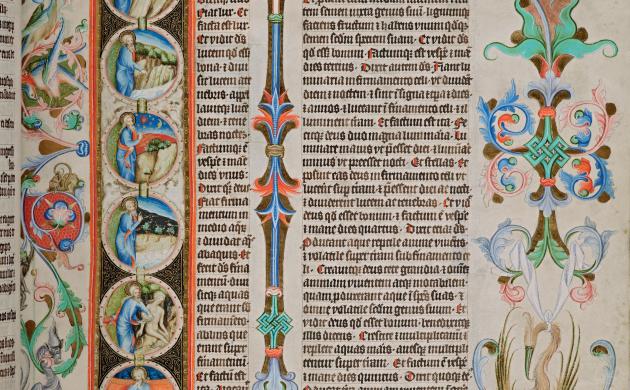 The Wenceslas Bible is a two-volume manuscript of the text of the Bible, produced in 1402 and 1403. This luxury manuscript with its stunning ornamentation was commissioned by Conrad of Vechta, mint master of King Wenceslas IV of Bohemia. The two volumes were acquired in or after 1805. They are the finest examples of illuminated manuscripts in the collection formed by Plantin and the Moretus family.