There are many traces of the Moretus family near the City Park. This district was built around 1870, and the city bought a lot of land from the Moretus-Della Faille family there. The current police station, Plantin en Moretuslei, the Plantin metro station: they are all linked to the family.

This family archive of a junior branch of the Moretuses came into the possession of the Museum in 1950. It includes some 75 maps, plans and construction drawings from the 18th to 20th centuries.

A number of maps show the properties of the Moretus family near the City Park. After the demolition of the Spanish fortifications, the city expanded rapidly there.

The origin of Plantin en Moretuslei

Around 1865 land belonging to the Moretus-Della Faille family began to be divided into plots and sold. The site lay between the current City Park and the railway. The names Plantinlei (now Plantin en Moretuslei) and Moretuslei (now Brialmontlei) appear from 1866.

More traces of the Moretuses near the City Park

At Quinten Matsijslei 50 stands the R. Moretus – De Theux mansion. This building from 1884 is now a police station. The façade incorporates portraits of Christophe Plantin, Balthasar Moretus and Justus Lipsius.

A platform of the Plantin metro station has been given a makeover by the design agency Enthoven. They took inspiration from the Print Cabinet of the Plantin-Moretus Museum.

The white walls of the platform now feature prints of animals, as well as a portrait of Plantin. The figure of Plantin also served as a source of inspiration for a street art project. The work was integrated perfectly into the concept for the redesigned station. 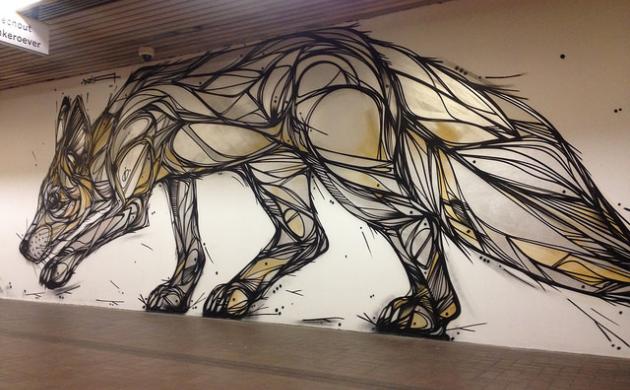 Making over the Plantin pre-metro station

In recent months, one platform of the Plantin metro station has been given a makeover. The design agency Enthoven took inspiration from the Print Cabinet of the Museum. 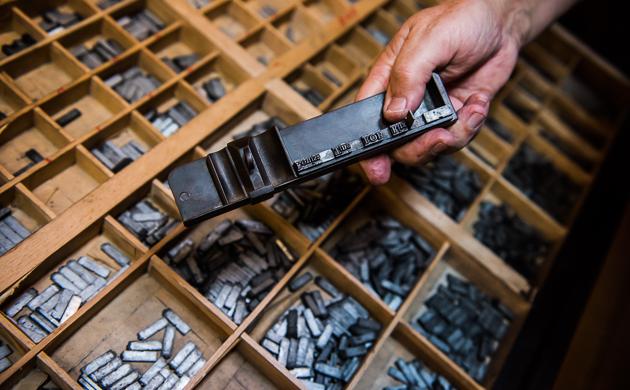