The basis for the US dollar is found in Simon Stevin's book 'de Thiende'.

The first US dollar came out in 1792. Thomas Jefferson wants to organize the currency according to the decimal system. He refers to ‘The art of the tenths’ by Stevin. His intention succeeds. 1 dollar is 100 cents, 1/4 dollar 25 cents.

Stevin is a mathematician and an inventor. He designs mills, sluices, dredgers and even a land yacht. In the field of physics he is the inventor of the law of the inclined plane. Thanks to the decimal description that he introduces in his book De Thiende (the Tenth), calculations are considerably simplified.

Plantin prints one of the most influential mathematical works of his time, ‘De Thiende’ by Simon Stevin. The mathematical genius explains how to use decimal fractions in addition, subtraction, multiplication, sharing and root extracts. 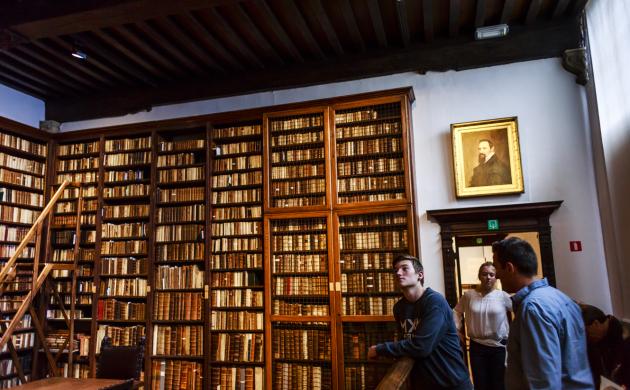 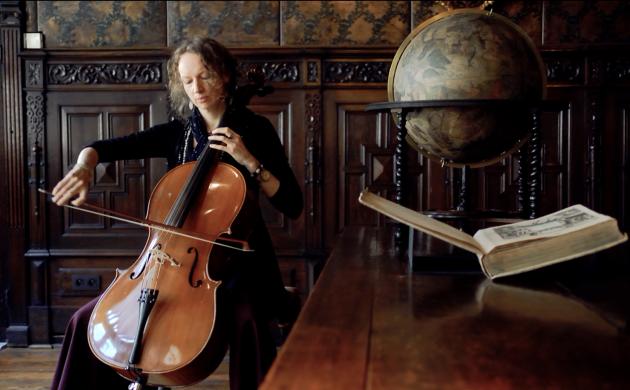 The port city of Antwerp and Plantijn's publishing house are a crossroads for the exchange of knowledge.