This lottery game is originally from Genoa. It became all the craze among the women at the court of Versailles in approx 1730. The nobility and wealthy bourgeoisie in the rest of Western Europe, who modelled themselves on Versailles, soon started to enjoy the game. By the French Revolution, the craze had died out and Cavagnole disappeared into oblivion.

Today, we know of the game thanks to the rare sets of playing cards that survived oblivion. The written rules from the Plantin archive are a unique addition to contemporary knowledge of the party game. Archivist Kristof Selleslach found the rules of the game by chance in the archive series 'without destination'.

Did you know ...
In addition to the corporate archive of the Officina Plantiniana (the printing house of publisher Christophe Plantin and his successors the Moretuses), the Plantin archive also includes the family archive of the Moretus family and related families. Unfortunately, the old order has disappeared. As a result, the Plantin archive has twelve archive boxes with separate archive pieces, the exact record maker of which can no longer be traced. It is unknown which family member wrote out the rules. 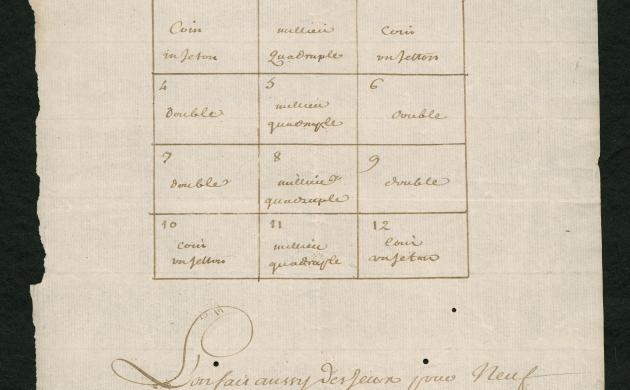 Reconstruction and testing the cavagnole game

After the transcription of the game rules, our archivist Kristof Selleslach also tested the game. And he suggested some improvements. 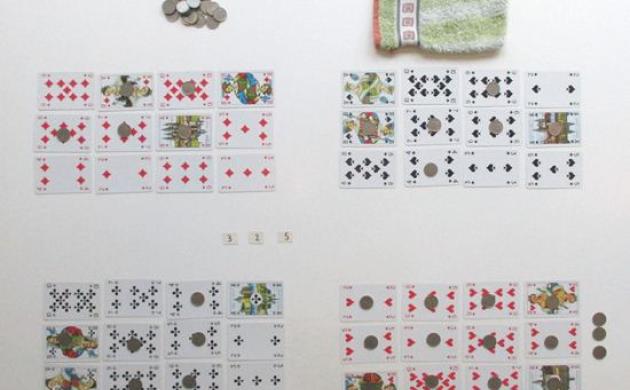 The 18th century game rules in a contemporary guise

Are you tired of classic games after a few weeks of quarantine? Then play a game from the 18th century!