The museum’s current collection of paintings includes no fewer than 71 portraits among its 151 works. It was the third head of the press, Balthasar I Moretus, who asked his fellow-townsman and childhood friend Peter Paul Rubens to make portraits of his grandparents. On his mother’s side, these were Christophe Plantin and Jeanne Rivière. His parents – Jan I Moretus and Martina Plantin – were also immortalised on canvas by Rubens.

It was common for affluent burghers to commission portraits of important family members. Family friends were also portrayed, such as the humanist Justus Lipsius. When the head of the family died and the estate was divided – a time when collections were liable to be split up – the portraits always went to the then head of the business. This ensured that the collection was preserved intact. The Moretus family took considerable care over its heritage. 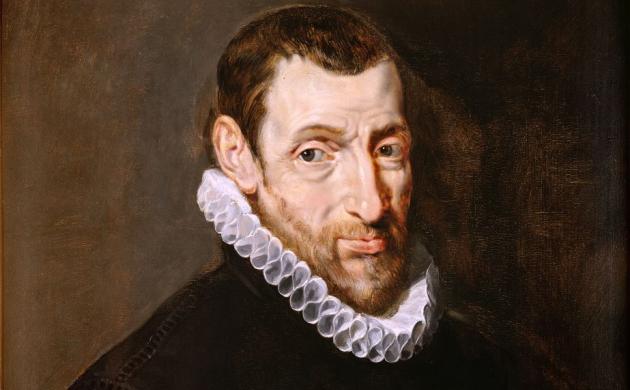 Peter Paul Rubens was a family friend to Balthasar I Moretus, who commissioned portraits of the Plantin-Moretus family from the baroque painter. 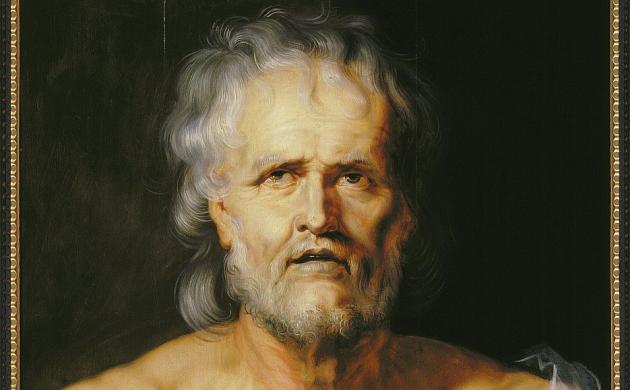 As a humanist, Balthasar I Moretus was a great admirer of Seneca. He commissioned a painting by Rubens of the Roman rhetorician. The suspicious emperor Nero compelled Seneca to commit suicide in 65 AD. 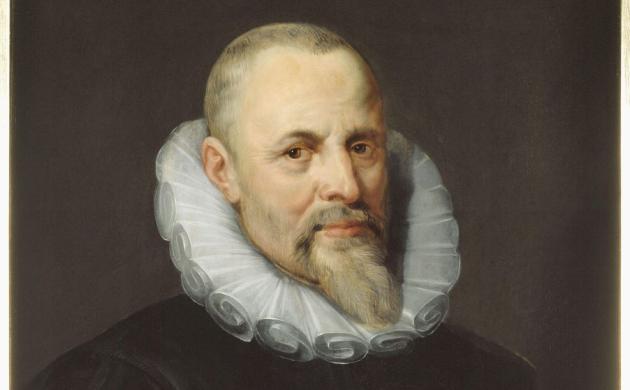 Portrait of Jan I Moretus