About people, power and society

In order to strengthen their image, rulers spread images of joyful entrances, triumphs or trials.

The 16th century is a turbulent time. Catholics fight reformers, and the Dutch rebel against Spanish rulers. That news starts to be printed. Printing offices do not only bring expensive or scholarly books to the market, they also produce mass printing such as commands, calendars and pamphlets.

Plantin created the prestigious album about the empire of Emperor Charles in Brussels. 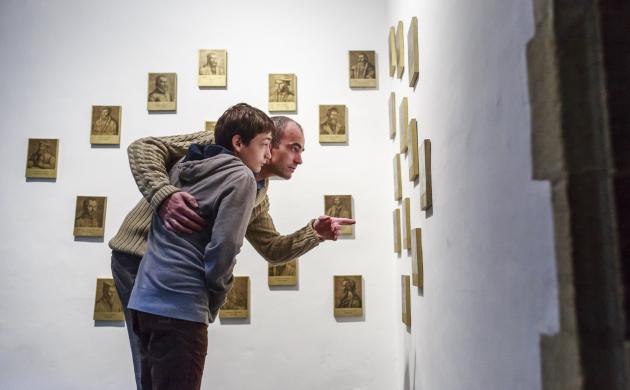 In four themes, the museum explains Plantijn's exceptional importance in the dissemination of knowledge. The four subjects are language, science, human and society, and religion. 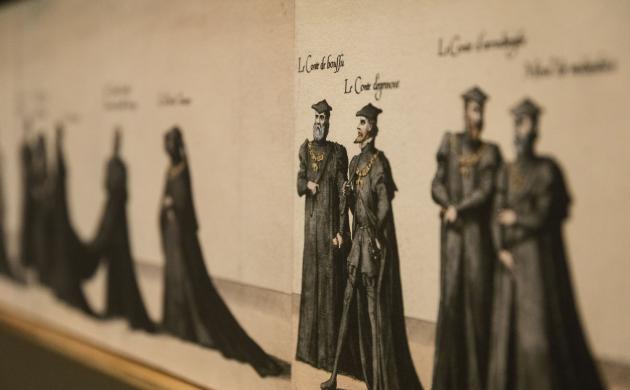