Balthasar I Moretus cultivated close ties with Spain. As a result, the Officina Plantiniana’s export business to Spain and its overseas territories flourished once again. His luxury editions commanded respect throughout Europe.

After the death of Jan I Moretus in 1610, control of the Officina Plantiniana passed to his sons, Jan II and Balthasar I Moretus, who had to run the business together as a single entity.

Balthasar I Moretus remained in charge of the Officina Plantiniana until his death in 1641. His luxury editions made an impression throughout Europe. Thanks to Philippus de Peralta, an influential Spanish Jesuit, the Moretuses again secured large contracts to supply Spain and the Spanish colonies. Other works such as historical and neo-Latin publications also still accounted for a large proportion of the output of Balthasar I Moretus.

Since his early years in Latin school, Balthasar had been a close friend of Peter Paul Rubens. The painter designed book illustrations and provided portraits of the family’s parents, grandparents and best friends. These still adorn the walls of the ‘grand salon’. Balthasar I Moretus converted the house into a beautiful mansion. 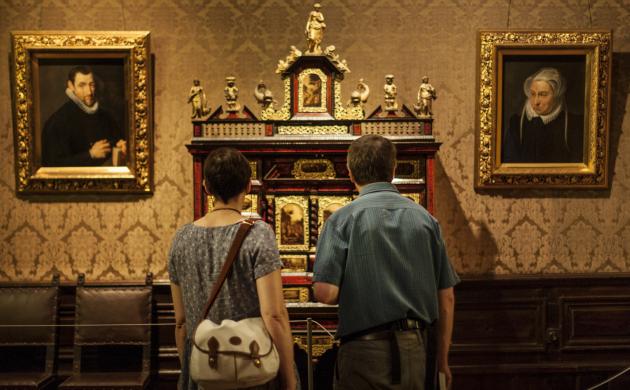 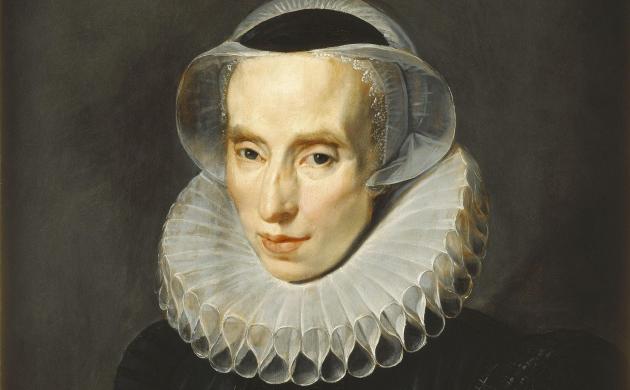 Martina Plantin (1550-1616) was the second daughter of Christophe Plantin and Jeanne Rivière. As the wife of Jan I Moretus, it was from her that the printing dynasty was descended, starting with her sons Balthasar I and Jan II, who jointly inherited the bookshop and print shop.